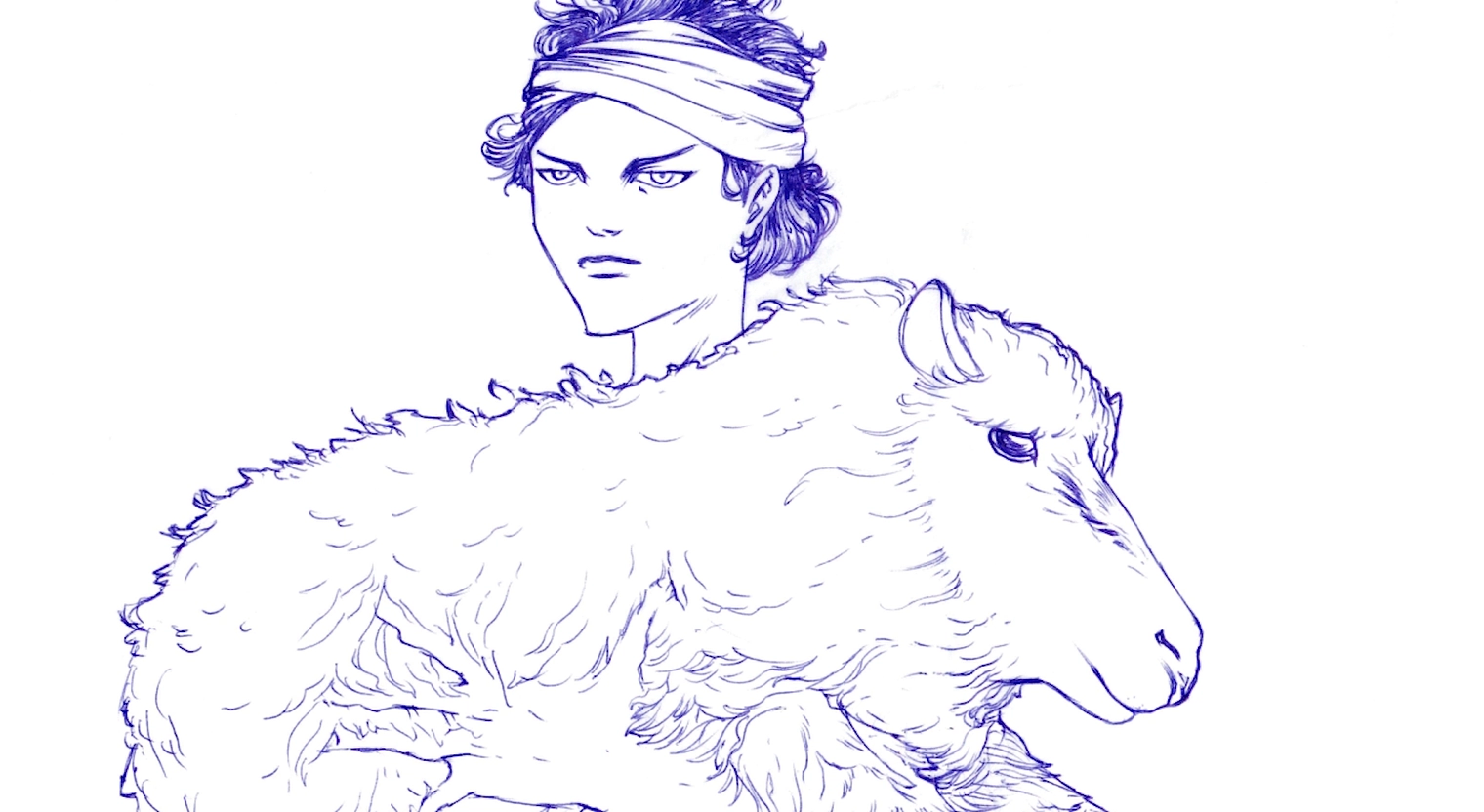 How do I have courage when I’m so afraid that I’m shaking in my boots?  The bible character, David shows us wonderful examples of courage.

David could have stood frozen in fear when he was keeping his father’s sheep and a lion, and at a different time, a bear came and took a lamb out of the flock.  Can you imagine – David chased after the lion and delivered the lamb out of its mouth?  And then when the hungry lion chased after David to get his dinner back, David slew him. Most of us would have given the lamb to the lion and ran away but not David.  He didn’t back down but faced that lion straight on.

David remembered that it was God who delivered him from the paw of the lion and the bear when the King of the Israel army was looking for someone to fight the Philistine giant named Goliath.  David stepped up and volunteered when everyone else ran away.

When the King dressed David in a suit of armour and gave him a sword, David did a very difficult thing, he had the courage to trust in his heart that still small voice of God.  He declined the armour and the sword which he was not accustomed to using and instead selected the slingshot that he had used when protecting the sheep.

Against all odds, David showed no signs of fear and actually ran out to meet Goliath.   When you are afraid of something do you run to meet the challenge?  David had no armour and his only weapon was a slingshot and 3 round smooth stones.  David was victorious in slaying Goliath with the first stone.

David’s trust in God grew stronger with each victory just as ours will.

What is your giant?