I Saw Heaven In His Eyes

The brief biblical story of the wise men who appeared at the Nativity leaves the inquisitive mind with so many unanswered questions that it stimulates me to embark upon a journey into the imagination.

It is not very difficult to imagine the fervor in the soul of the wise man. We have all been there.  Anyone seeking the Christ in search of a better life has experienced this same determined heart.

So, let us imagine. Let us imagine that our favorite wise man of the three diligently studied the writings of the prophets which foretold the coming of a savior.  He, perhaps, was totally engaged in searching for the signs that would tell when and where this savior would come. Ok, so he probably studied the skies each night and day, years before that wondrous night, meticulously logging drawings of the planets and stars.   It was as if he was searching for a glimpse of God through a window into heaven.  Finally, the day came!

The sign he had been searching for, the Bethlehem star, appeared!

The wise man leaped for joy and celebrated, then immediately began preparing for his trip to see this wondrous gift. He was ready to leave all: his career, his family, and all the comforts of home in search for his savior.

The hope of our wise man quickly became his shield as he journeyed through the sea of ridicule and criticism from friends, family, and acquaintances.  He already understood that those who laughed the loudest secretly harbored the faint wish that the savior he spoke of had come. After all, everyone desires a better life.

The hope of the wise man has been a cherished gift to the world that continues to bless mankind to this very day.

And so, the wise man, I’m imagining, began a journey that continued over several months.  Anyone who has been on a lengthy trip knows the challenges that travel can bring.  The wise man was traveling on his trusty camel through deserts, mountains, hills, and even occasional water.

The wise man wearily wondered for a portion of the trip only hoping he was going in the right direction.  We can image that fear may have led him to stop and seek a material source for guidance.  But thankfully he turned his gaze upward and the star, maybe even brighter than before, joyfully guided him in the right direction.

It was a long, hard, trip but a power greater than the hardships bid him to come and behold the son of God. Finally, the star stopped its journey and the wise man climbed the last hill in eager expectation.  We’re imaging that he anticipated a King’s castle surrounded by a golden city, but as he topped the final hill he looked down upon the humble birthplace of the son of God.

Heaven In His Eyes

The star hovered above a stable

And the light from the star lit up the space

I just stood there at a distance

Above this meek and lowly place

This wasn’t what I expected to find

And I wondered why the savior of mankind

Would come to us in this humble way

Just lying there on a mere bed of hay

But I saw heaven in his eyes

It’s not a distant place way up in the skies

Above the moon and stars

With pearly gates and streets of gold

And all the other wondrous things that I’ve been told

But much to my surprise

I found that heaven is within

And I carry it with me

Yes I carry it with me everywhere I go 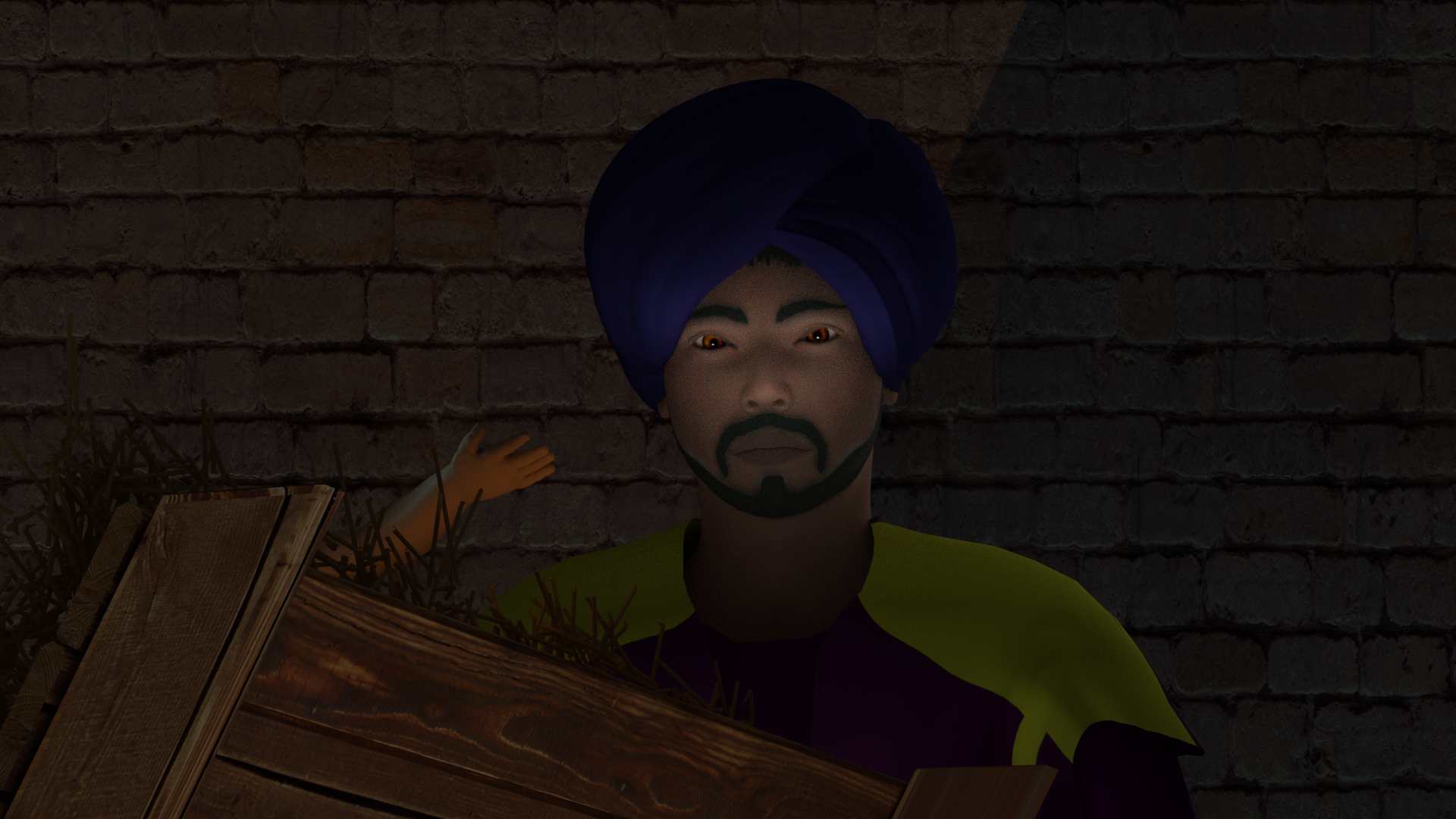 So I stood right there before the manger

Only calm quiet stillness could be found

Even though I’m called a wise man

I was too moved to voice a sound

Anticipation led me to my knees

And the sweetest of moments filled me with such ease

And lifted my perception so I could see

When the Christ child in delight looked at me

Yes, I saw heaven in his eyes

It’s not a distant place way up in the skies

Above the moon and stars

With pearly gates and streets of gold

And all the other wondrous things that I’ve been told

But much to my surprise

I found that heaven is within

And I carry it

Yes I carry it with me everywhere I go